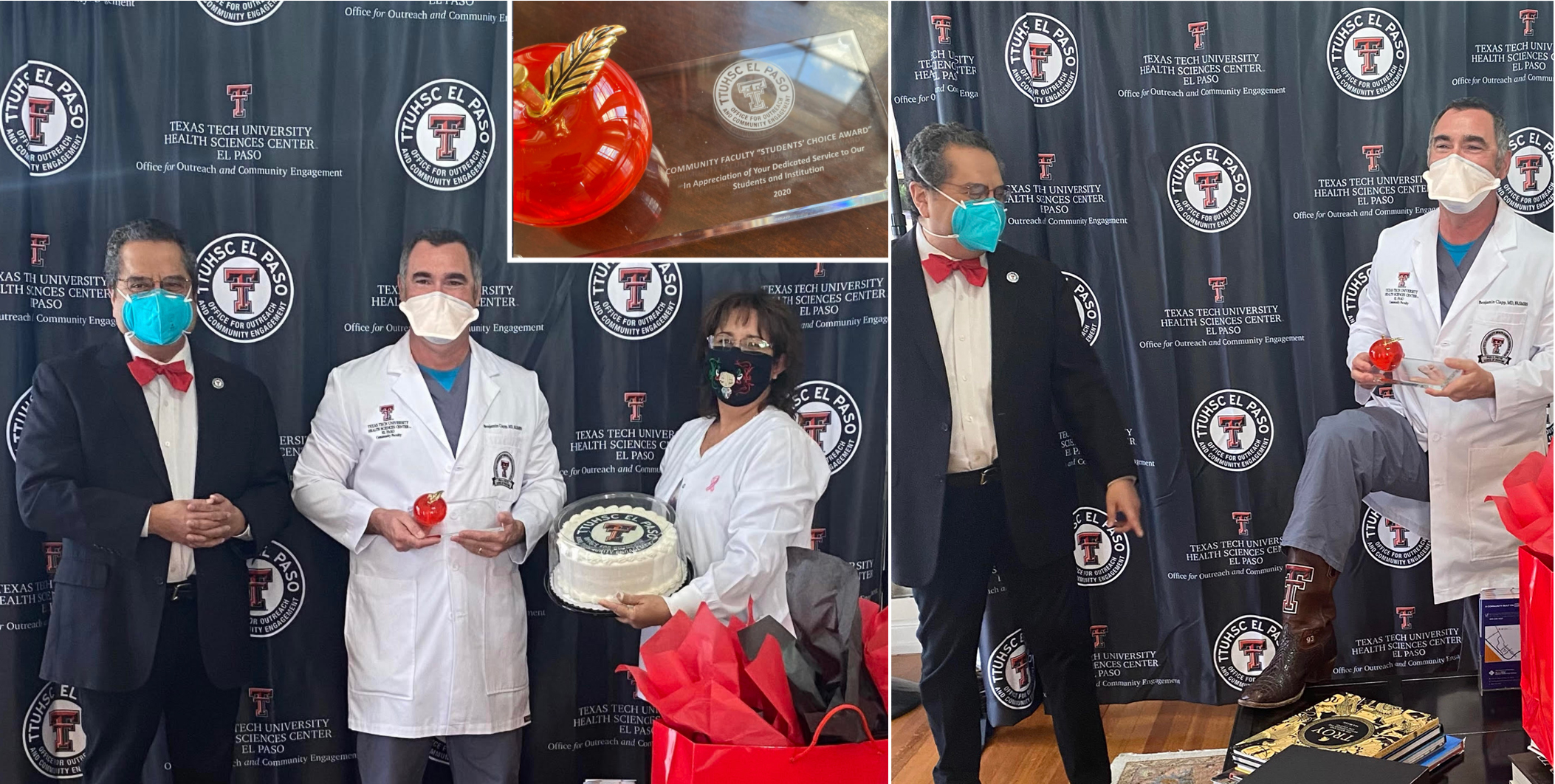 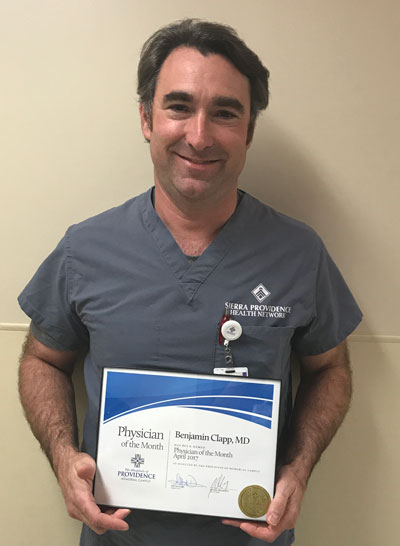 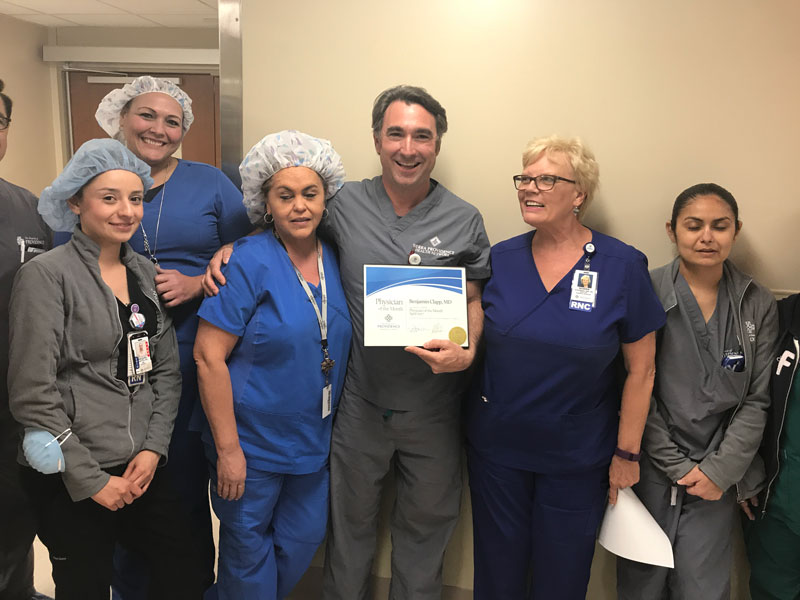 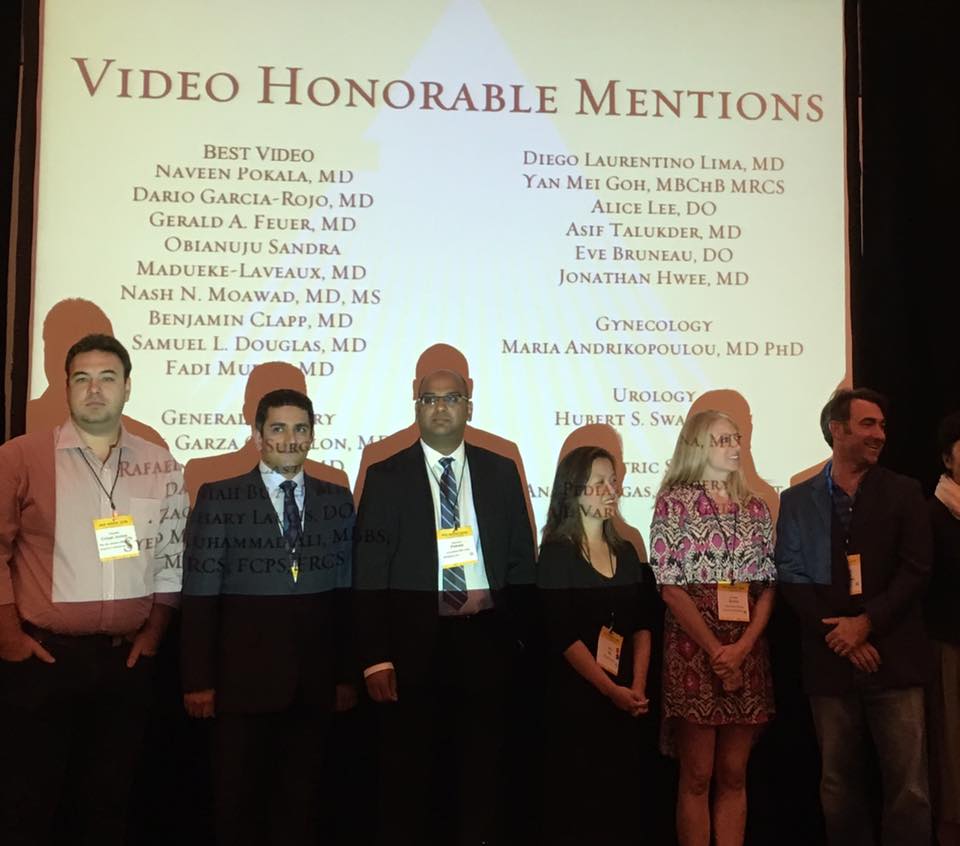 Benjamin Clapp, MD FACS received an award for "Best Video for General Surgery" at the Society of Laparoendoscopic Surgeons in Boston. 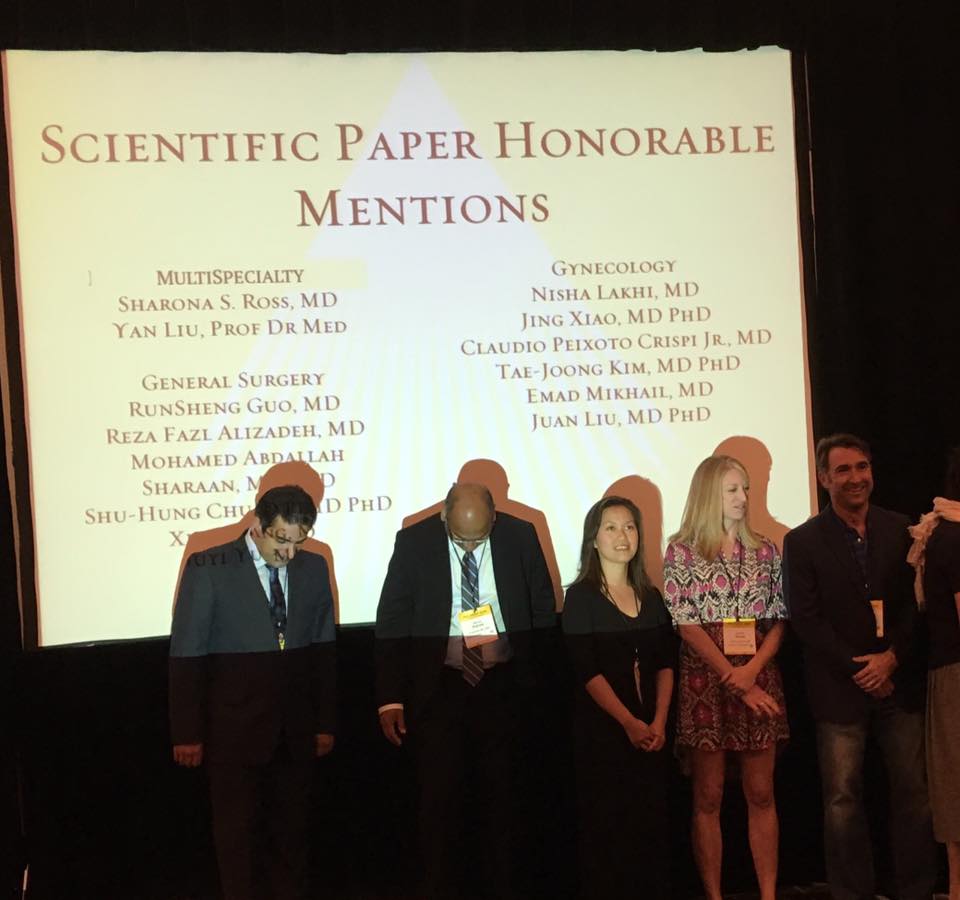 Benjamin Clapp, MD FACS also received an honorable mention for a scientific paper at the Society of Laparoendoscopic Surgeons in Boston. The paper is about ulcer formation after gastric bypasses, a procedure we specialize in here at El Paso Bariatric Surgery.